A family-run Sake brewery since 1856. Pioneered by several generations of the Yonezawa family. Now guided by Sake Master, Kimio Yonezawa. Located in the port city of Akashi in southwest Japan, the brewery continues to produce sakes and liqueurs, as it has for over a century. 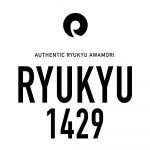 Japan’s oldest distilled spirit, dating back to the fifteenth century. Awamori is the treasured spirit of the ancient RYUKYU Kingdom of Japan. 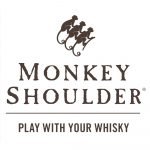 The blended malt whisky from William Grant & Sons, now a stalwart brand of the cocktail scene. Partners with the UKBG for the ‘Hospitality Offline’ Podcast Series. 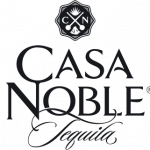 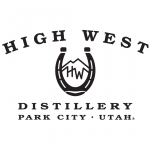 High West began with humble roots, opening a small, 250-gallon still and Saloon in an historic livery stable and garage.  In 2015, High West opened their distillery in Wanship, Utah, which acts as a space for educational whiskey tasting, pairings and tours, and houses a 1600-gallon copper pot still. 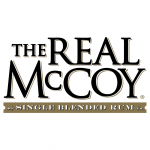 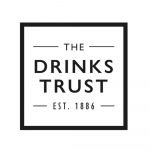 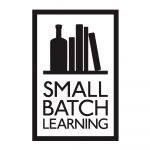 Small Batch Learning is a hospitality-specific smart learning network that was built to remove one of the major barriers to training: cost. Believing professional education is a non-negotiable part of anyone’s job, we have built an online training platform, developed content aimed at different staff experience levels, and made it all available for bars, restaurants and hotels free-of-charge. 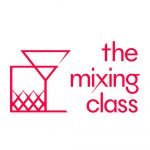 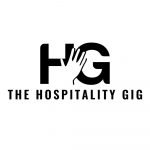 The Hospitality Gig provides a platform to connect businesses directly with hospitality talent. They provide a unique opportunity for companies to tap into amazing, big brand-trained talent to fill a gap in your bar. 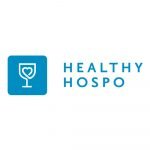 Healthy Hospo is a not-for-profit organisation with the dream of a healthier, happier hospitality industry. Providing training, events and workshops, and working to build healthier workplaces.