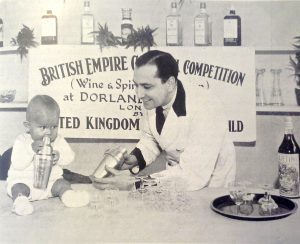 A journey across 100 years of history of London, understanding how it became the capital of cocktail culture as we know it today, discovering four key European personalities that play an important role in it. Our upcoming online masterclass with Bar Historian, Luca Rapetti, delves deep into the origins of the bartender, through to its cultural peak in the Art Deco bars of the 1930s. As the UK bartending community lifts itself out of the wreckage caused by the pandemic, it might be wise if we cast our eyes back to a similar time in our past, to see how we approach the future.

What do a French Chef, an Austrian Bartender, an Italian Restaurateur and English Bartender have in common? Well, they all contributed to elevate London as one of most important cities in the world for the cocktail culture. I am Luca Rapetti, bar historian, and I would like to take you on a masterclass journey, through an under-appreciated part of our shared culture. 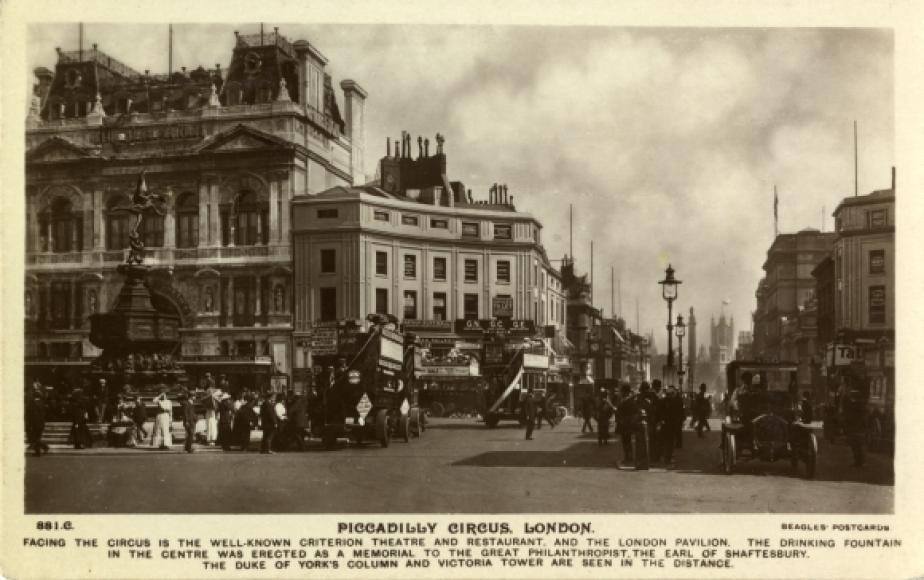 Our journey through the Golden Age of Bartending in London starts in the first middle of 19th century with the dawn of then Victorian Era, when a French chef moved to London to develop his career. He ended up becoming one of history’s first ‘celebrity’ chef  – but more importantly he created innovative drink recipes. A few years into the next century, the aforementioned Austrian bartender lands from New York, hired for huge amount of money to work in the opening of most iconic theatre of that time in London: the Criterion. This bartender brought with him the knowledge of “American Drinks”, and opened the very first ‘American Bar’. Moving towards the end of the century, we found a young Italian that arrived in England with a letter of recommendation addressed to Auguste Escoffier and Caesar Ritz, to work at the Savoy Hotel. In the following 30 years his career was so successful ,that he was described as “Prince of Restaurateurs,” going on to work with some of most iconic bartenders of the history, such as Harry MacElhone, opening the most famous clubs of that time and also created a cocktail that carried his name and was very popular in 20s and 30s.

Lastly, our English bartender enters the scene – a man who worked across the world, meeting some of the most noted personalities at the dawn of the twentieth century, during the time of the Great War and the Great Depression. This man returned to his birthplace, London, where he worked in one of the oldest hotels in the city – and most importantly went on to become the founding member of UKBG in 1934.

But who are these names? What are the drinks and recipes that made them famous? And how can our deep and rich past, help inform a dynamic and sustainable future? Register for our free masterclass, the Golden Age of Bartending a journey across 100 years of history of London, and learn how our old dogs can teach us some new tricks.

As well as covering the history – I’ll also be covering the flavours and trends of the era. If you’d like to ‘mix-along’ with me on the day, try and procure the following ingredients as best you can: Old Tom Gin, Maraschino, Amaretto, Absinthe, London Dry Gin, Vermouth Dry, Cointreau, Grenadine, Creme de Banane, Simple Syrup, Lemon Juice, Mandarin Juice. I look forward to seeing you all there! 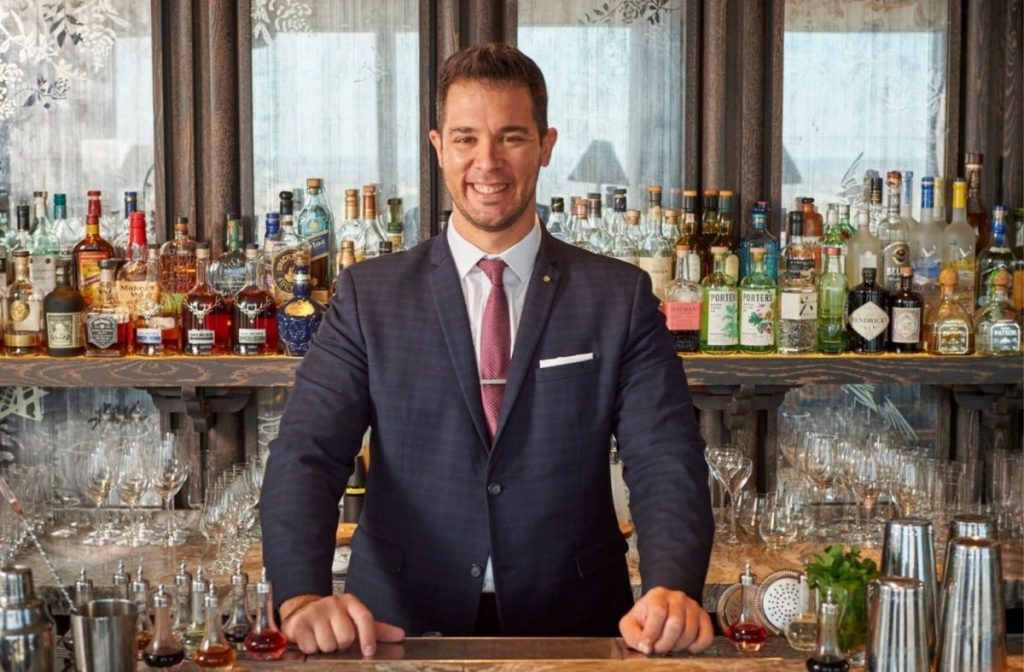