It was shortly after the first United Kingdom Cocktail Competition, organised by the Wine, Spirit and Catering Trades Exhibition at Dorland Hall, London, in 1933, that the idea was conceived of forming an Association or Guild of efficient Cocktail Bartenders. A few far-seeing bartenders had got to know and like each other and realised how much could be done in comradeship and to the mutual advantage of themselves, their employers, and most important of all, the customer.

Today the United Kingdom Bartenders Guild is one of the oldest Association of this kind in the world, with a long and fascinating history: in this section we bring back to life how everything started and then became what is today.

Because our roots and heritage are the strength of the present and the foundation for future of Bartending Community. 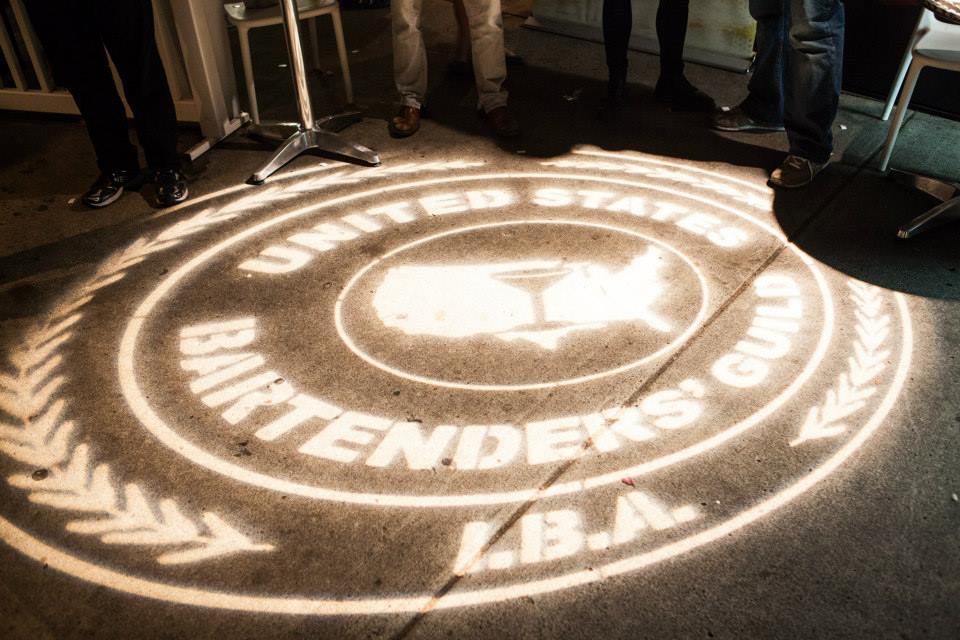 The USBG is one of the biggest and most influential bartending trade associations in the world. However, the organisation’s roots 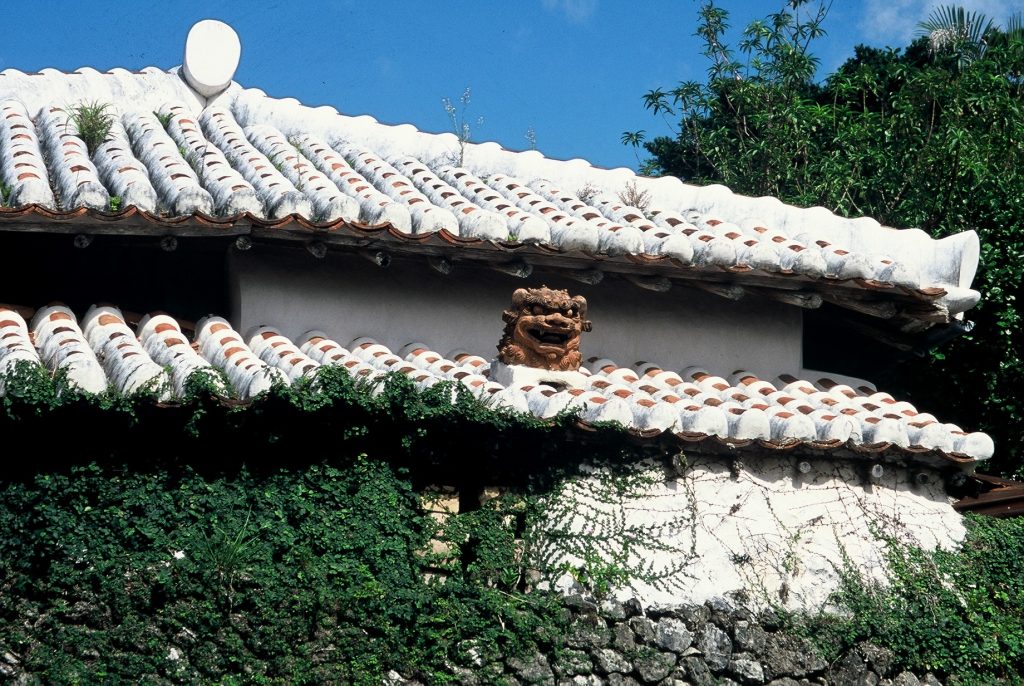 Ahead of our exclusive UKBG-JSS Honkaku Shochu and Awamori seminar, we welcome guest contributor Emily Goodman, for a primer on 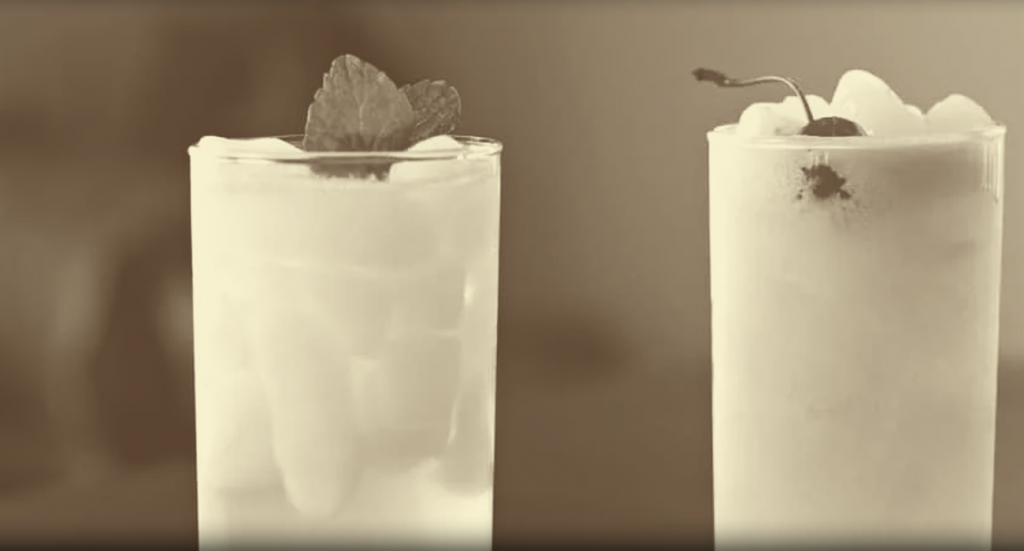 #NCC2021: A Sparkling Heritage – The History of the Gin Fizz

As we head into the final stages of the UKBG’s National Cocktail Competition 2021, we sit down with UKBG Curator, 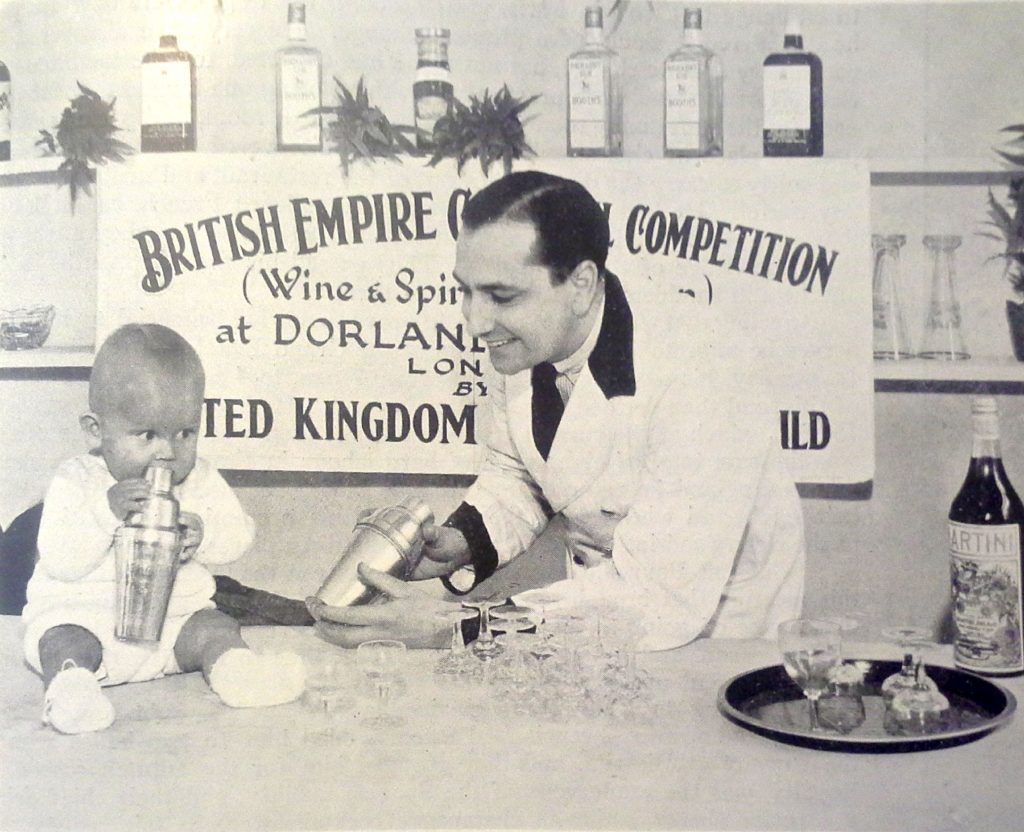 Over 3,000 cocktails were shaken, more than 600 recipes, with bartenders coming from all over the British Empire, which in