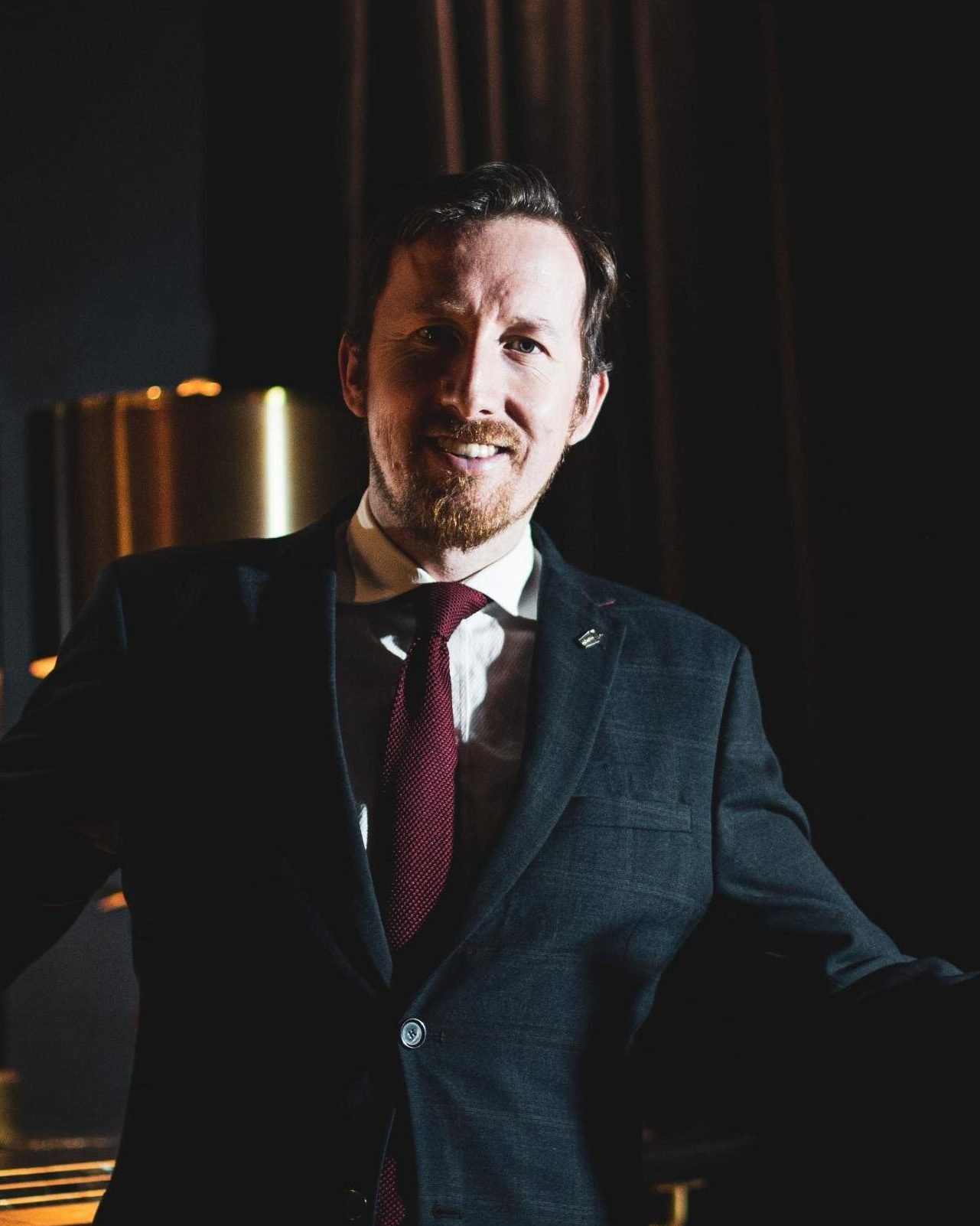 Declan McGurk is the reigning Commercial Director of The Boatyard Distillery in Ireland. This follows a seven-year tenure as the Director of Bars at the historic Savoy, London. The Savoy bars are comprised of both the Beaufort Bar and the American Bar, the latter having previously won World’s Best Bar in 2017, Worlds 50 best; and World’s Best Bar, Spirited Awards 2018.

Declan discovered the bar World in 1999 whilst studying Geological Sciences at the University of Leeds and working part time in a busy cocktail bar. Quickly time spent at the University library was exchanged with practicing flair moves and seeking out any opportunity to learn more about the bar industry.

After 3 years of University studies and making cocktails it was clear to Declan that his future would be working within the bar trade.  This was confirmed when his employers Scottish and Newcastle awarded him as, the National Bar Tender of the year in 2002.

After success in multiple regional bartending competitions the opportunity to become the bar manager of Trio Bar and Grill in Leeds presented itself in 2003. This suburban Leeds venue quickly grew in stature and under the leadership of Declan the bar was crowned Class Magazine Best Night Out in 2005. Due to such success a promotion quickly followed, seeing Declan takeover as Bar Development Manager for Arc Inspirations LLP the owner operators of Trio Bar and Grill. At this stage there were only four venues within the portfolio but in the following years they were to develop into one of the most respected multiple operators in the North of England. During this period Declan received recognition nationally for his efforts with twice being nominated as Class Magazine bartender of the year and also finally victorious in 2007 by being named Class Magazine National Bar Manager of the Year. Arc Inspirations were also in 2009 named the Theme Magazine National Multiple Operator of the Year.

After nearly a decade at the helm of Arc Inspirations a move to London beckoned with a brand role opportunity at Speciality Brands, concentrating on working within the European launch of Diplomatico Rum. This gave great exposure to this market and also the opportunity to understand brand building.  During this period the highlights were his numerous visits to distilleries, and the chance to learn about spirits and cultures that have inspired their creation.

Declan then decided to fulfill a career long ambition and took over as the Bar Manager of The American Bar, The Savoy in early 2013. Having first visited the bar 12 years previously and being inspired by Peter Dorelli it became very clear that there was no other bar like this. Working very closely with the team the ambition was very much to honour the heritage of this great bar, whilst keeping a contemporary edge so that it remains at the peak of the industry! This spirit continues in the bar that never stays still yet always remains present.

From great success at the American Bar, Declan was then promoted in 2018 to the role of Director of Bars overseeing the Savoy’s bar offering. In 2019 Declan was then once more crowned Class Magazine Bar Manager of the Year.

2020 saw the move to the Boatyard Distillery which was founded in 2016 by Joe McGirr in County Fermanagh, N. Ireland. The distillery focuses on crafting premium spirits that combine quality with provenance and heritage. Its core range includes: Boatyard Double Gin, Boatyard Vodka and Boatyard Old Tom Gin. Based in the UK, Declan is responsible for the global development of The Boatyard Distillery whilst also strengthening its local base and adding his expertise to liquid innovation. In joining the team, Declan also revisits his Irish roots as his family live only just a short distance from the distillery.