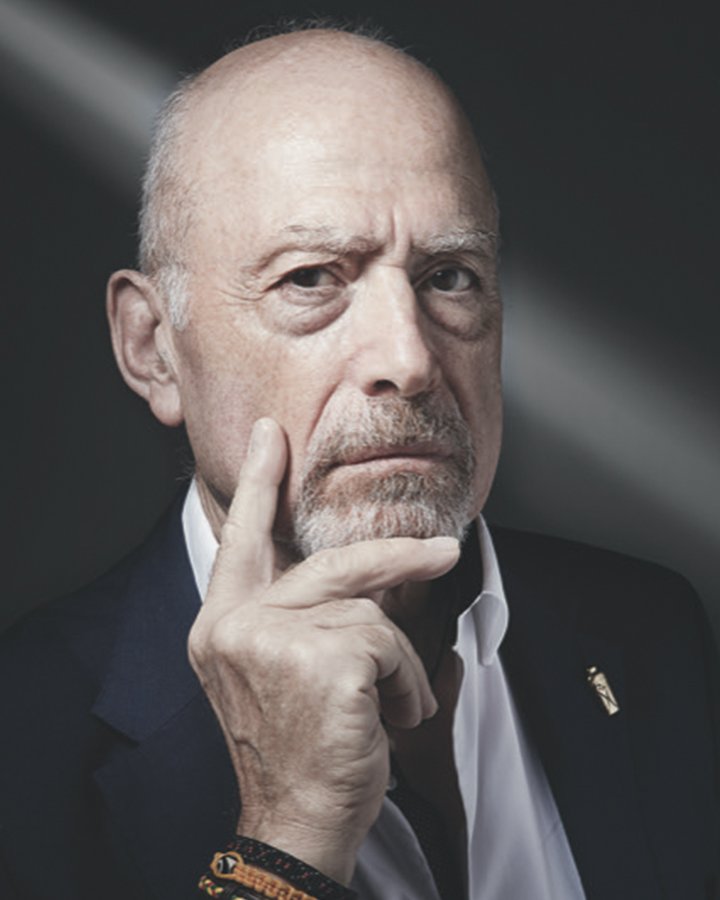 Born in Rome, Italy in 1940 and came to England when he was 18. Peter worked in hotels around the country and eventually in 1963 joined the Savoy Group at Stones Chop House in London as Head Barman of the Pebble Bar where he worked until 1981. When the Company sold the restaurant he moved to the American Bar of the Savoy Hotel itself as Assistant Head Barman, becoming Head Barman/Bar Manager in 1984 and remaining until I retired in 2003 at the age of 63.

Peter has been a member of the United Kingdom Bartenders Guild for 50 years and was President from 1997-2004. Following this, he was Education Secretary and involved with running their training courses. Peter has always been delighted to see the enthusiasm and energy of today’s young bartenders and is keen to ensure that they are given every opportunity not only to succeed but also to enjoy working in the cocktail world. Peter is currently the International Ambassador for the Guild and has been instrumental in helping to revitalise and update the structure and operation of the Guild over the last few years.