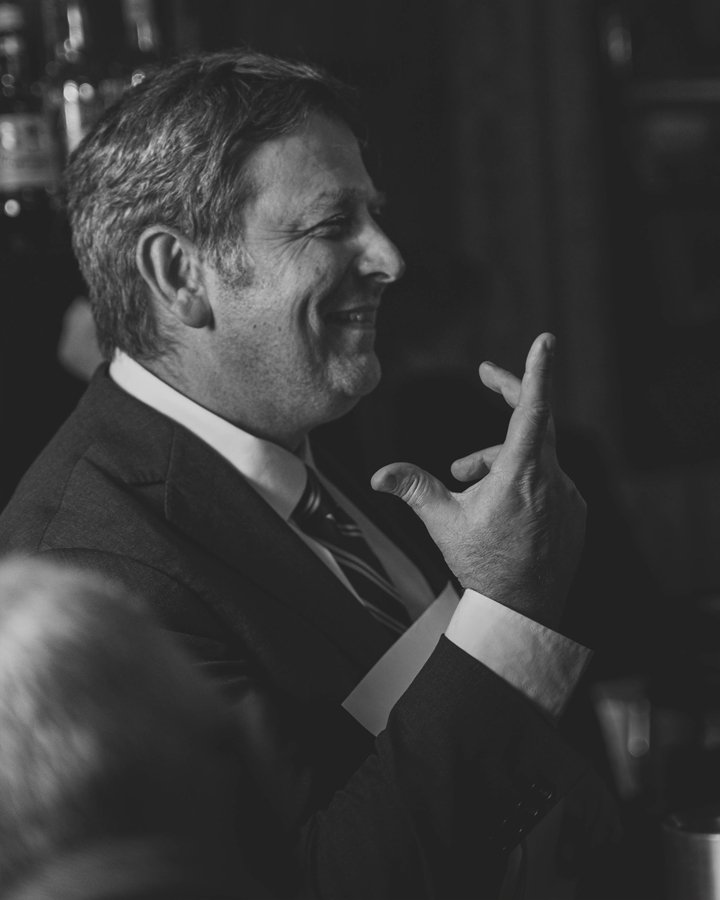 Born in Palermo Sicily on the 06 of July 1975 from a family of lemon growers where he learnt the value of family, respect for nature, hard work and passion for fresh products. During his humanistic and scientific studies in Italy, he discovered his passion for Bars, Events, and hospitality in General.

Moved to the beautiful town in Mantua where he worked as porter and rooms attendant in the city center Hotel San Lorenzo. During this time, he attended the AIBES courses to aspire to become a professional barman. He had the pleasure to serve famous people as such Umberto Eco, Irwin Wells,

Ken Follet that was populating the lounge during the famous festival of literature.

After achieving few good results with AIBES Competitions he moved to the United Kingdom in 2005 and became a member of the UKBG. Salvatore was nominated best cocktail bartender in the UKBG South area in 2006, became the same area Chairman in 2015 and national President in 2018.