Ahead of our exclusive UKBG-JSS Honkaku Shochu and Awamori seminar, we welcome guest contributor Emily Goodman, for a primer on the historical spirits category, and an overview as what to expect from our session.

Shochu is a distilled spirit from Japan making international waves due to its adaptability and complexity. The UKBG has teamed up with the Japanese Sake and Shochu Makers Association (JSS) to bring two exceptionally talented shochu experts direct to UK bartenders to conduct a Honkaku Shochu and Awamori Seminar – leading onto a competition! 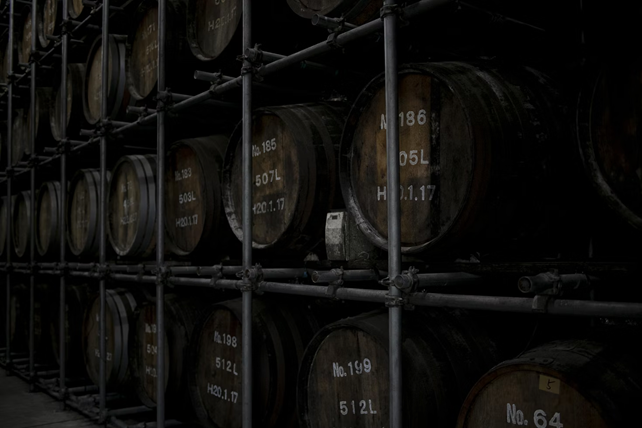 The first is spirit and cocktail educator Don Lee, who worked in New York’s Death and co, PDT (Please Don’t Tell), Momofuku Noodle Bars and Cocktail Kingdom before opening Existing Conditions with David Arnold. In 2020 he won Best American Bar Mentor at the Tales of the Cocktail Spirited Awards. He now spends his time working in collaboration with various educators, including the JSS. The second is Hitoshi Utsunomiya, a globally published food and beverage chemist, director of the Sake and Food Lab and president of the JSS.

An Overview of Shochu

The first historical mention of shochu was in ‘Records of Japan’ by Portuguese sailor Jorge Alvarez, who stayed in Ibusuki-gun on the Satsuma peninsular for 6 months in 1546.

Perhaps because of its age, as a category, shochu is as varied as European brandy. Meaning ‘burn’ (sho) ‘liquor’ (chu), it is similar in etymology (brandewijn means burnt wine), but also in the varying processes that affect flavour. It can be either pot or column distilled, made from a range of starches, including grains and vegetables like sweet potato and rice, and fermented from an array of different tasting cultures. That, however, is where the analogy ends. For shochu is distinctly Japanese, and Japan is a relatively small island whose inhabitants have found subtle distinctions in style and quality relating to specific regional resources.

How is Shochu Made?

A source of starch, typically rice, barley, sugar, sweet potato or buckwheat, is steamed then fermented using a particular type of mould culture called koji. There are white, black and yellow forms of koji and the enzymes within are used to kickstart fermentation. Each type gives a different flavour profile, but they all add acidic flavours and have an antibacterial effect on the ferment. The ferment is called moromi. This moromi is then either column or pot distilled in various still types, ranging from alembic style traditional farmhouse stills to large industrial columns borrowed from Southern Eastern production methods — like those used in making arrack — often to a low ABV ranging from 25 to 45 per cent. 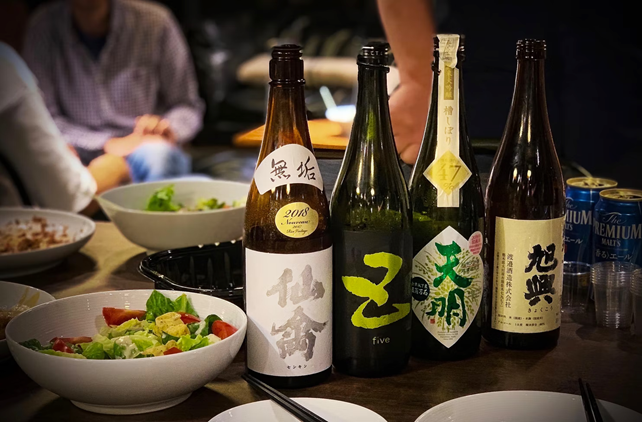 What are Honkaku Shochu and Awarmori?

Honkaku Shochu and Awamori are both types of shochu. 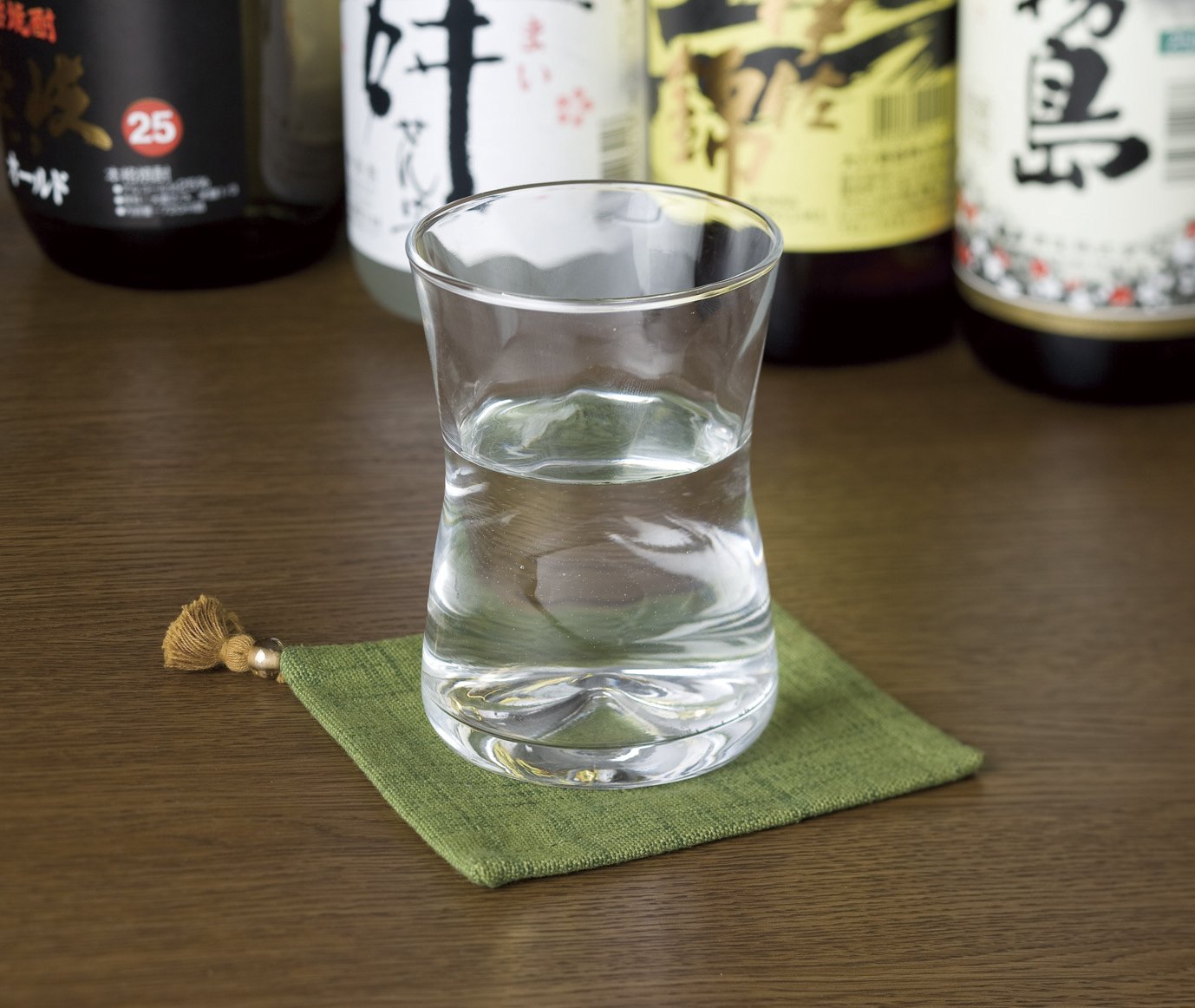 Honkaku Shochu is a form of shochu known as Otsurui, meaning single distilled, made in a pot style still to 45 % ABV or less. It is different from Korui Shochu, which is made from a cyclical distillation in a column still. Honkaku translates as ‘orthodox’ and is used as a term (much like cognac) to denote the tradition and quality behind the production process: it promises your shochu is made using genuinely authentic methods.

There are legal restrictions on the quality of the organic ingredients to ensure that the regional aromas and flavours are true to form. For example, in the founding place of the drink, Satsuma, the water must be from Kagoshima, and producers must use either sweet potatoes or rice alongside traditional koji to make the moromi.

Honkaku Shochu is traditionally drunk with lots of ice or hot water to lengthen and is a burgeoning category in the West due to it’s adaptability in mixed drinks and easy pairing with world cuisine. 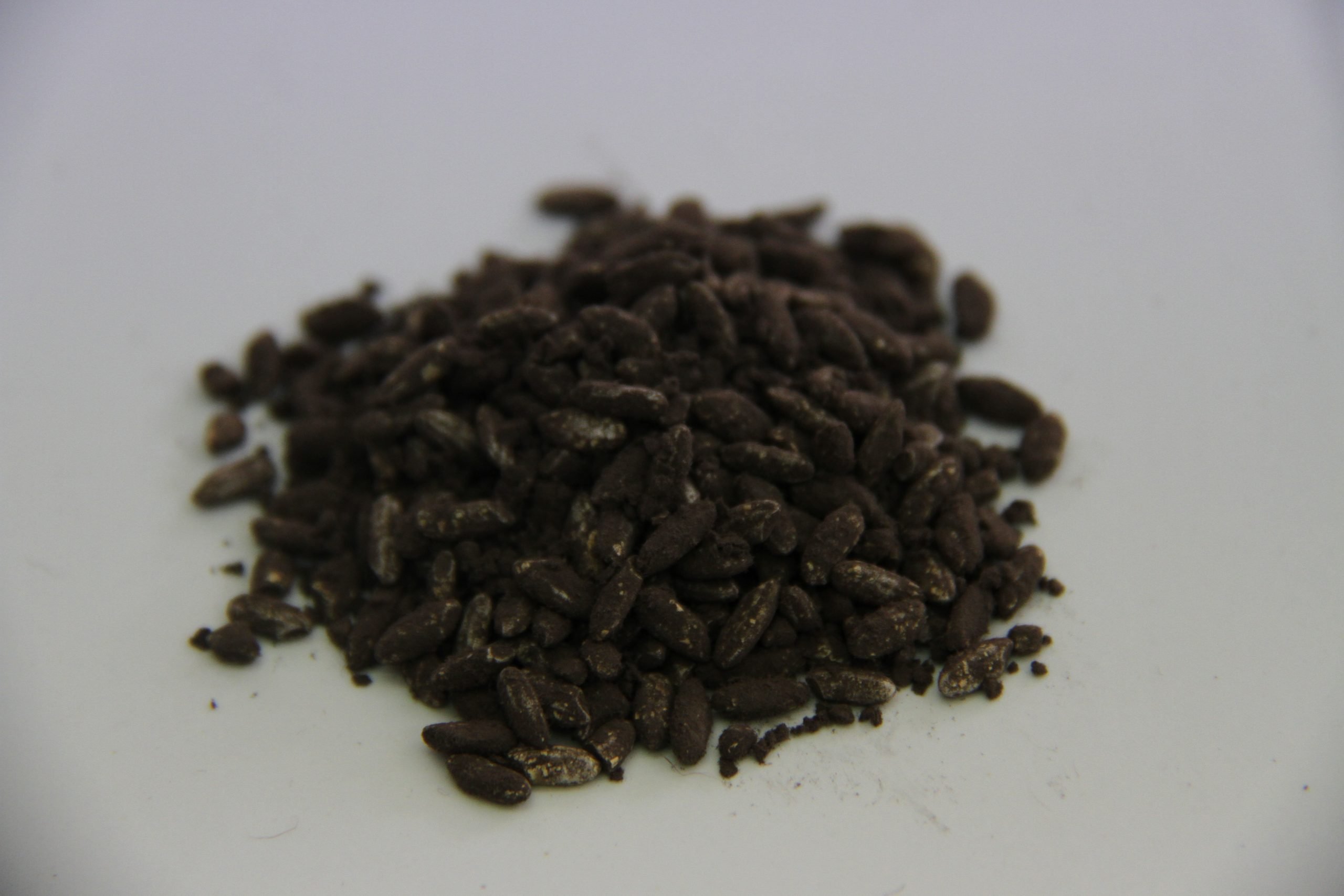 A strain of Black Koji, used to make Awamori.

Awamori originated in Okinawa in the 16th century and is made from long-grain rice called Indica that grows all over Southeast Asia. The moromi is made in a single fermentation using a locally grown black koji. It is typically distilled to between 30-45% ABV and then aged in traditional clay pots to mellow the flavour. Once it’s been aged for three years, it is categorised as Kusu. It is traditionally served with water and ice and drunk long in an earthenware vessel called a kara-kara but has taken off as a popular cocktail ingredient in modern cocktail bars due to its complex sweet flavour notes. 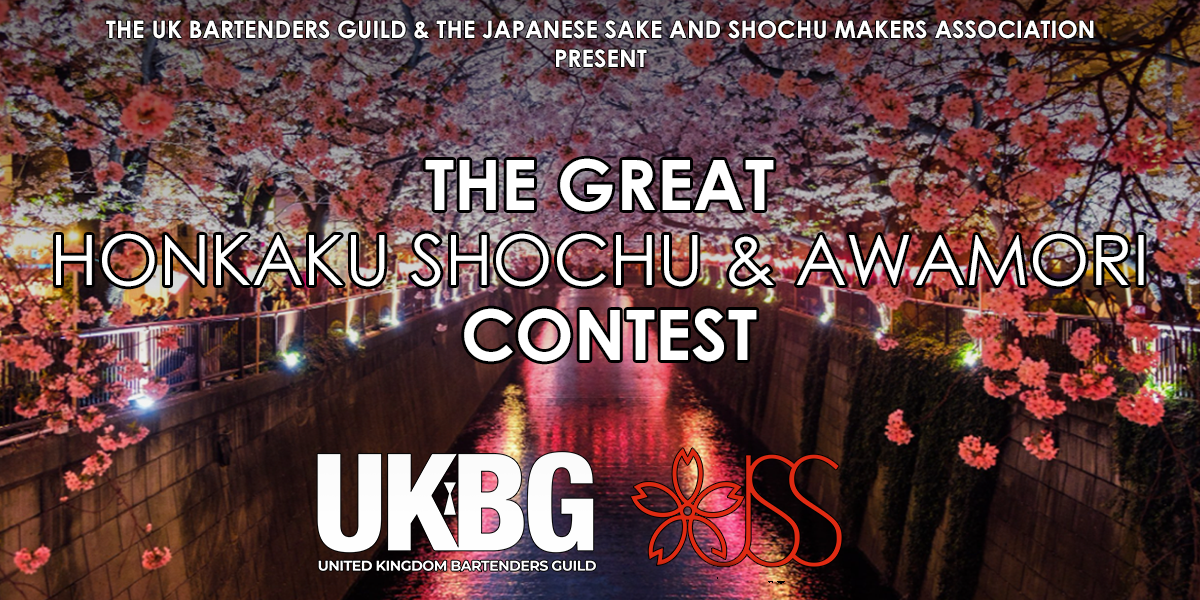 The UKBG has teamed up with the Japanese Sake and Shochu Makers Association to host The Great Honkaku Shochu and Awamori Contest between 27th February – 14th March, 2022. To enter, you can find the rules and regulations on the UKBG’s dedicated competition hub page – click here.

The online seminar will take place on 21st February 11AM-12.30PM, featuring Don Lee, Hitoshi Utsunomiya, and hosted by Dean Callan of the Bartenders Broadcasting Network. Any members interested in the shochu category can register, but please note that attendance to the seminar is a pre-requisite for entry to the contest.

This is an exclusive event for UKBG members and you can register today for free today.